We are very happy to announce that on April 1, 2016 Barbara Borg (Exeter) will be delivering the Impact of Empire lecture in Groningen. She has published widely on inter alia portraiture, funerary art, and epigraphy. In 2013 her book Crisis and Ambition: Tombs and Burial Customs in Third-Century CE Rome was published by Oxford University Press. 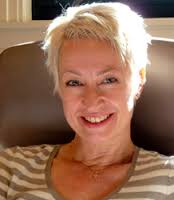 The Impact of Empire lecture takes place in the context of the annual Impact of Empire Work-in-Progress-Day, which is hosted by the Ancient History Department at Groningen University this year. More information about this event can be found here.